A large proportion of the female population experience persistent and consistent difficulty reaching orgasm. If you’re one of these women, the good news is that it really doesn’t have to be this way. You should be reaching orgasm every single time you have sex. Optimistically, you should be thinking in terms of multiple orgasms and you can make it happen.

Female Orgasm Isn’t as Complicated as You Might Think

Now, while I won’t pretend that your orgasm issues are necessarily ones that can be solved quickly, ensuring you achieve climax is probably much more simple than you think. Typically, the recipe for orgasm is as follows: arousal, relaxation and stimulation.

Why is Arousal Important?

As far as I’m concerned, arousal is the first and most important ingredient in ensuring your orgasm. I’m not saying that it’s all you need, but I can guarantee that without it, you will find climax hard to impossible.
Arousal is, of course, vital for men and women. However, arousal tends to be easier for men. They only have to catch a glimpse of something sexual or allow their minds to wander to erotic territory and, like flicking a switch, they’re ready for action. The reason that male arousal is vital for intercourse is abundantly clear, but why do women need to be aroused?

It’s true, we can have sex when we’re not really in the mood for it. Unlike a man’s, a woman’s arousal isn’t crucial, right? Well, that may be technically true, but I think we need to change our point of view. We have the ability to become aroused for a reason it prepares our body for sex. If our bodies aren’t prepared for sex, then the whole experience isn’t particularly enjoyable.

The Link Between Arousal and Orgasm

So, how does intense arousal lead to better sex. Well, obviously, arousal leads to expansion of the vaginal walls and lubrication, but it also engorges the clitoris, and sends blood racing around the whole of your vulva, making it even more sensitive to touch than normal.

In this intensely sensitized state, it takes very little stimulation to send you into orgasmic bliss. In fact, it is possible for you to climax with just one touch of your lovers hand, or pubic bone, against your clitoris. Conversely, of course, if you’re not aroused when intercourse begins, it may take half and hour, an hour, or longer, for you to reach orgasm.

Naturally, there are many other factors involved in female climax. However, when it comes to arousal, one tip that can ensure your orgasm is this: don’t touch yourself, or let your lover touch your vulva, until you’re completely and thoroughly aroused. You only have to try this once to appreciate the difference it makes to your sexual enjoyment! 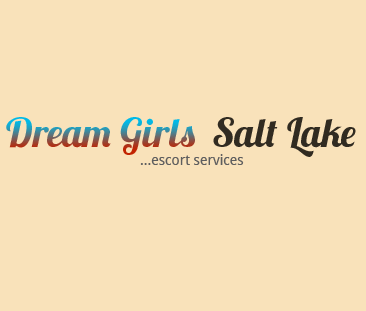